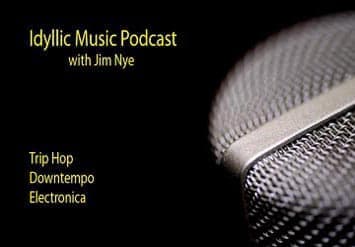 This week we’ll look at the luminescence of candles, of wax and tallow. Mostly used in celebrations and ceremonies these days, candles brought light to the darkness for early lives constrained by the rising and setting of the sun. It meant extra hours beyond daily work to gather, socialize and create. Candles lit the way and we followed. Firing up this episode of Idyllic Music is King Shi, D-Echo Project, Garay Palma, 85 Decibel Monks, Non Dolet, Centz and Benevolence Messiah. King Shi is a project of the Russian producer Vladimir Zhukov with flautist Hugo Kant, where you are most likely to find candles, in a ‘Circle’. 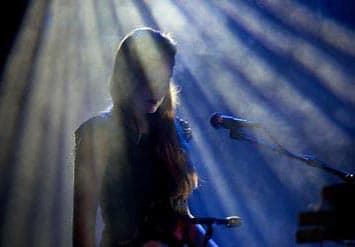 Idyllic Music Podcast features songs by independent downtempo electronic music artists. Electronic Music can be played on digital instruments or use sampled analog recordings or studio manipulation to create new sounds. Downtempo means the songs are not hurried or frantic, instead they unfold. You will encounter a variety of rhythms and music genres from around the world including Trip Hop, Chill-Out, Jazz, Ambient, Lounge and Dub. The music is subtle and melodic on the Idyllic Music Podcast. All our podcasts are evergreen, undated and universal. We try to provide programs you are unlikely to find anywhere else. 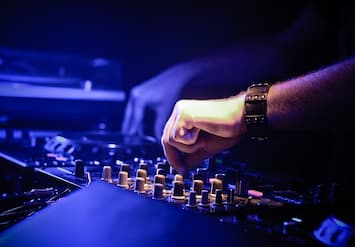 The term 'amateur' shares the root of amour or to love. Making music for the love of it is as noble an enterprise as one can undertake. Artists create and if they are good or lucky enough, they can take their songs on the road and sell a few tickets. It has become more difficult for them now. Independent Artists ask only a bit of cooperation from us. This podcast is dependent on the bands that let us play their songs for free. In turn, they ask only that you buy a ticket or a song or a download directly from them. Many bands offer quality music via net labels often for free. Others have their own websites with shopping carts. It's one way to ensure great new electronic music in the future.